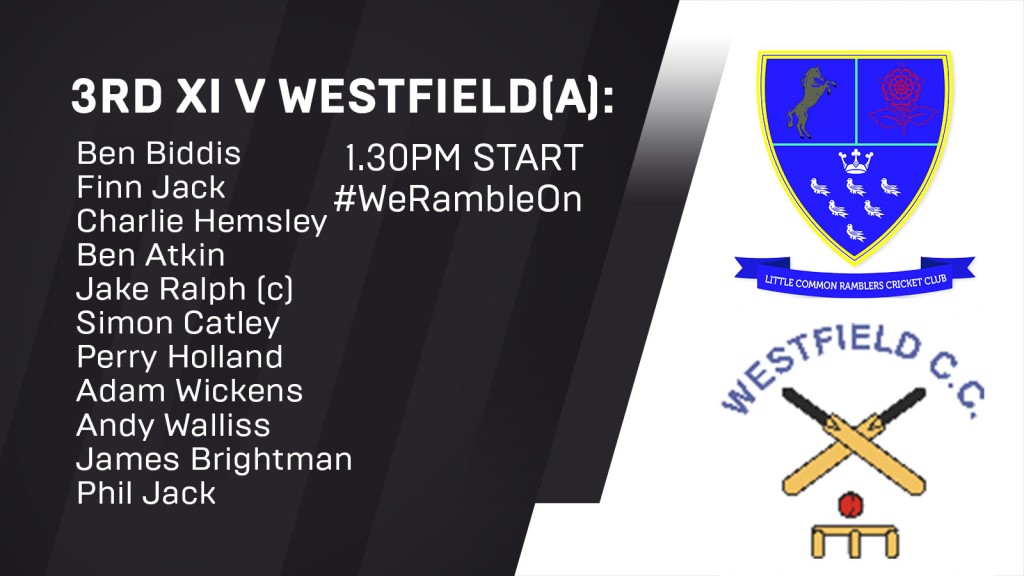 Little Common Ramblers look to repeat their form from last year as they begin their 2018 league season.

Previous league champions take on a new team to the league Westfield in a local fixture. The ramblers side will host many a familiar face from last year including 3rd XI Players Player & Batting Award winner Perry Holland.

Jake Ralph will once again Captain the side and is delighted to be fielding 4 colts for his first fixture. The Captain said “Looking forward to getting our league campaign underway once again and excited to be working with 4 colts. The division is a bit of an unknown for us as most teams are new but I’m confident we cane compete and Saturday will be a good test.”

A snapshot of our club